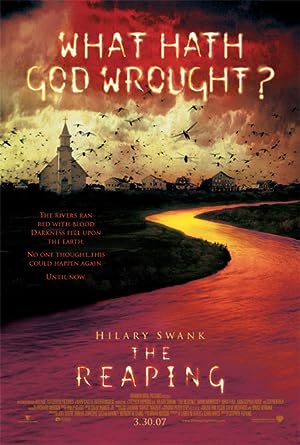 Katherine Morrissey, a former Christian missionary, lost her faith after the tragic deaths of her family. Now she applies her expertise to debunking religious phenomena. When a series of biblical plagues overrun a small town, Katherine arrives to prove that a supernatural force is not behind the occurrences, but soon finds that science cannot explain what is happening. Instead, she must regain her faith to combat the evil that waits in a Louisiana swamp.