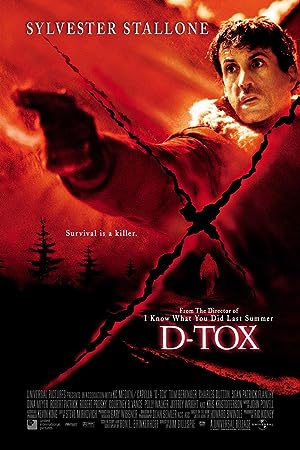 FBI agent Jake Malloy just can’t nail a serial killer who’s been targeting cops. The killer has already killed nine cops. Not only does the killer despise policemen, but he also has a grudge against Malloy for pursuing him during a string of prostitute murders four years ago. The killer finally decides to hit Malloy where it hurts, killing one of Malloy’s friends on the force, and brutally killing Malloy’s fiancé Mary. The grief sends Malloy off the deep end and causes him to become alcoholic, forcing Malloy’s colleague, Detective Hendricks, to sign Malloy up at a remote detox clinic in a snow-covered part of Wyoming. The clinic specializes in rehabilitating alcoholic cops. But the killer murders another patient and assumes the patient’s identity at the clinic. While Malloy participates in group therapy sessions, the killer starts killing the patients. Among the endangered patients are Jaworski, Slater, Noah, Conner, and a dozen others, one of whom must be the killer. One by one, the patients start falling prey to the killer and, starting with the facility’s director, Doc, the killer starts targeting the staff as well. 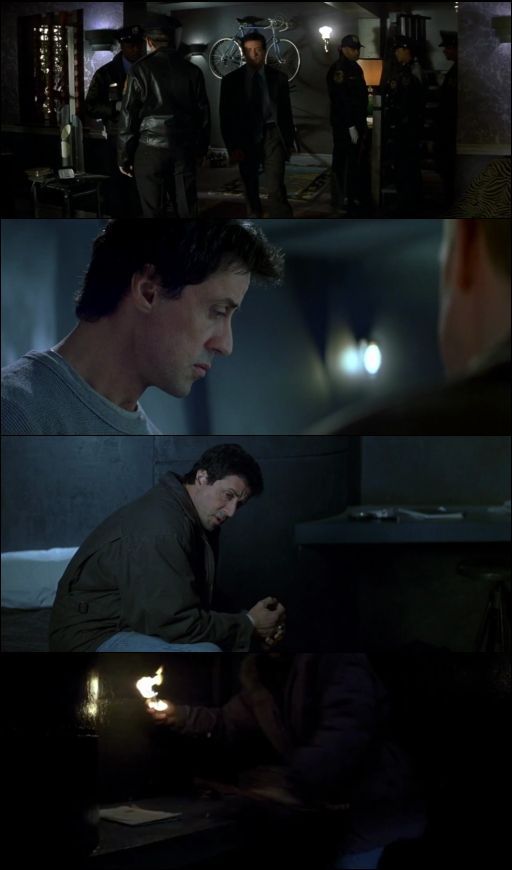